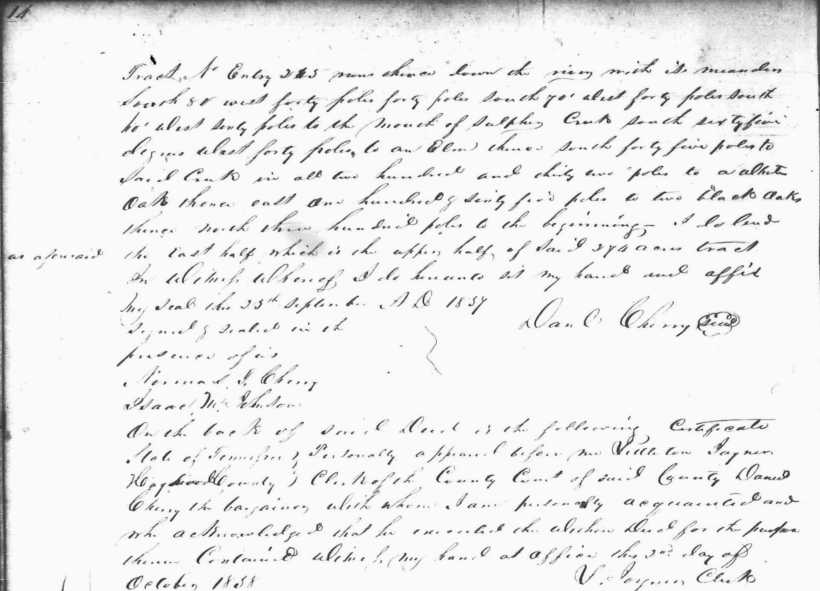 This is a story about a bit of genealogical housekeeping, and how tidying up your notes and filling in gaps as you do that can lead to unexpected genealogical discoveries, as one new piece of information attaches to another new piece of information, providing you a richer snapshot of a family than you had before you did your housekeeping. It’s a story that begins with the simple task of my obtaining a copy of a deed — of the original deed — and reading it, which then led to an investigation of the history of a tract of land, which, in turn, provided illuminating information about an eastern North Carolina kinship network living on the banks of the Tennessee River in Hardin County, Tennessee, from the 1820s forward. END_OF_DOCUMENT_TOKEN_TO_BE_REPLACED 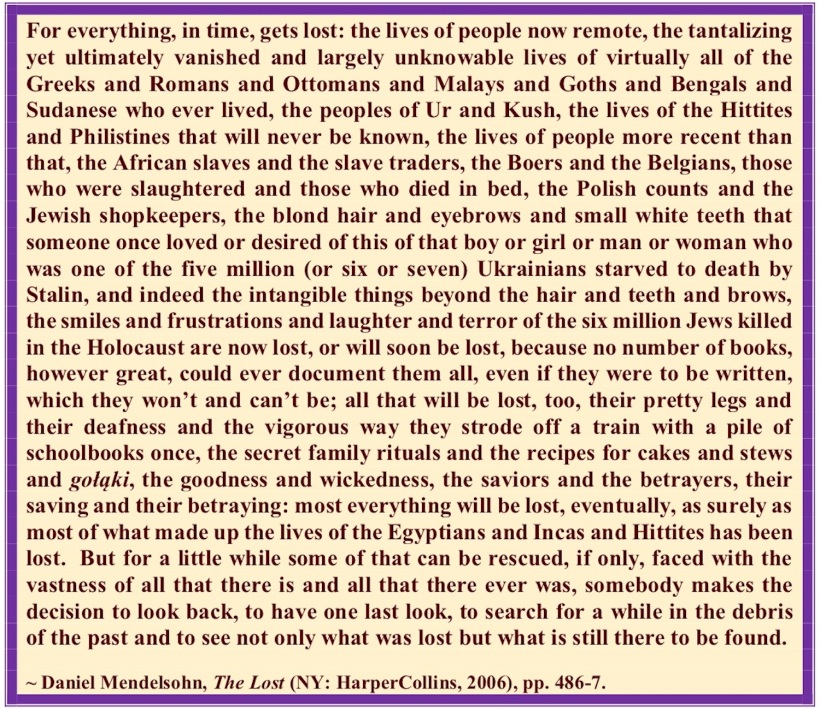 This will be my final posting in this series about Patrick Ryan (1846-1893) and his Civil War pension file. If you’re just discovering this blog, you may want to read the whole series of which this is the final piece. What I want to do now is provide some footnotes to  previous postings in the series. END_OF_DOCUMENT_TOKEN_TO_BE_REPLACED

As I ended my last posting about the Civil War pension claims filed by Patrick Ryan and his widow Delilah Rinehart Ryan in Grant County, Arkansas, I mentioned that one of the threads tying together the network of families represented in these combined pension files is that men from several of these families were Union soldiers during the war —in a state that seceded from the Union, from families living in the central and southern part of Arkansas where Confederate sentiment was stronger than it was in the northern half of the state. As we’ve seen, Pat Ryan’s first wife Rosanna Hill Spann was the widow of John H. Spann, who served in the 3rd Arkansas Cavalry along with Pat Ryan, as did John Spann’s brother James Jasper Spann, who enlisted in Little Rock in Co. K of this Union unit on the same day that Pat Ryan did, 8 November 1863. END_OF_DOCUMENT_TOKEN_TO_BE_REPLACED